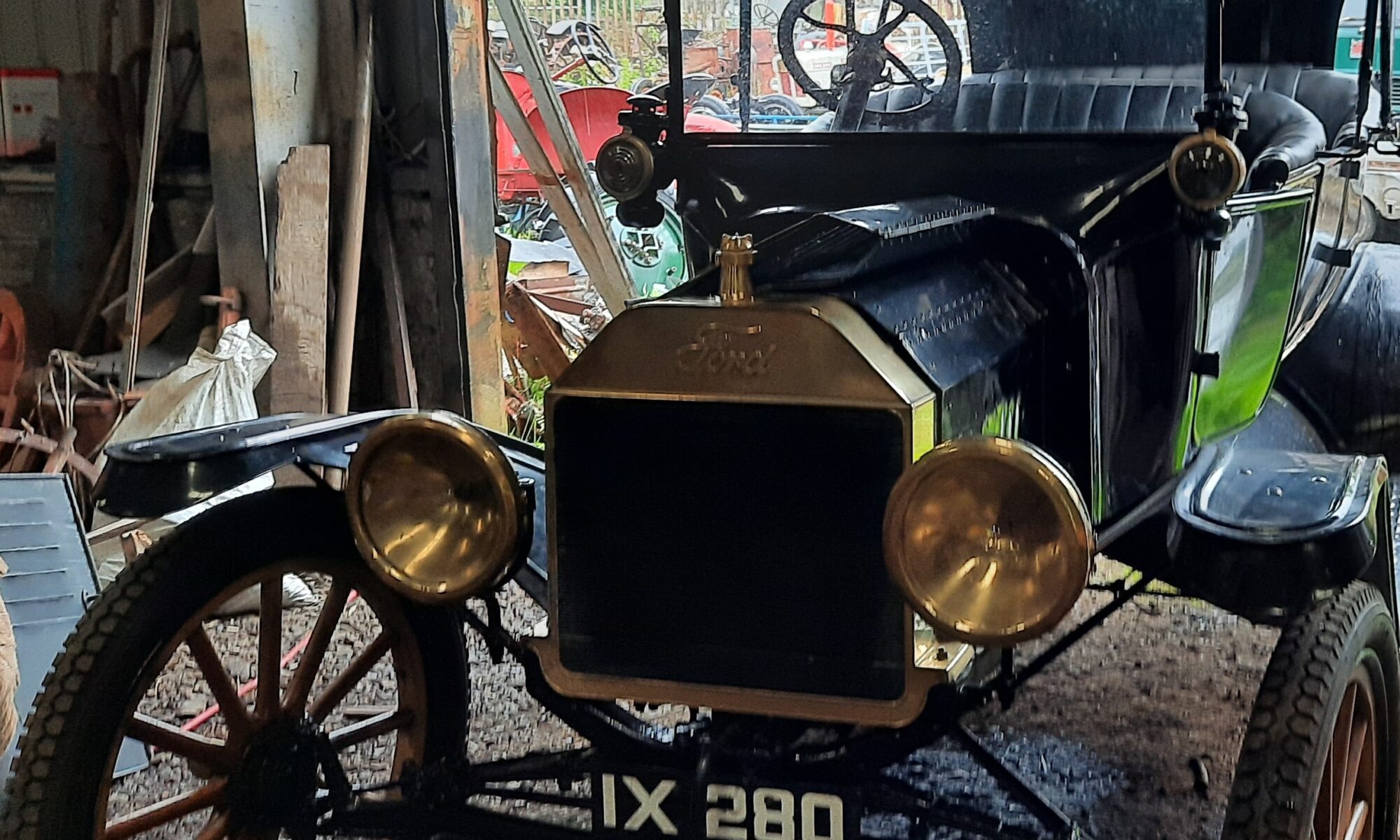 This Ford Model T. Car, restored by Eamon Creamer, was owned by Larry Kiernan, Granard, (brother to Kitty Kiernan), Larry was also the owner of the Greville Arms Hotel, in Granard and the car was used during 1916 Rising and War of Independence.  The car was also used for transport by Michael Collins on his visits to Granard for both political and romantic reasons!