Prior to the use of large machinery, these implements were used by people throughout the country for maintaining and clearing drains, rivers and streams.  The work was usually carried out in early Spring and Autumn. It was largely used in Ulster Counties due to the large amount of waterways in the region. 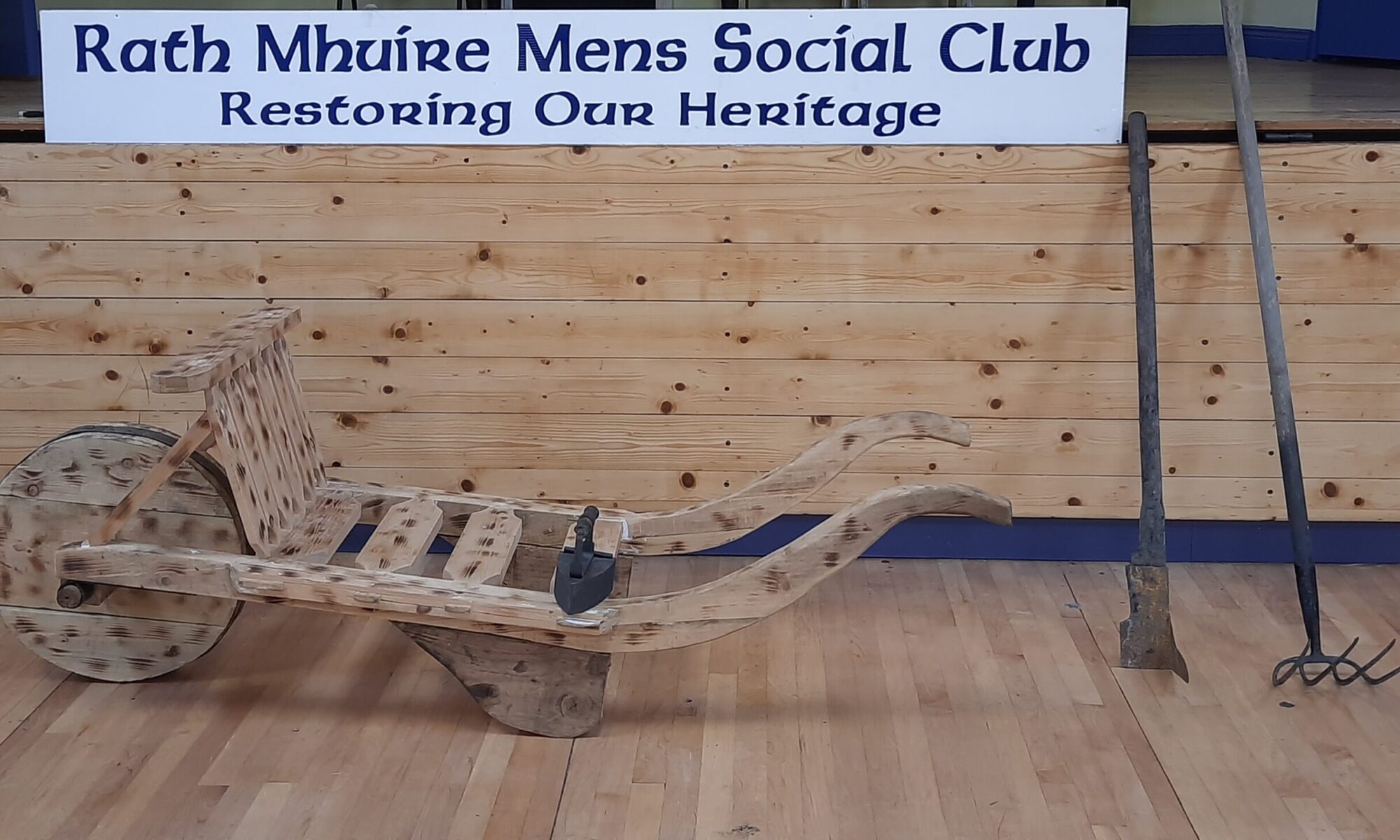 Dennis Gettings was a native of Coolarty, Granard, Co. Longford.  The Barrow he designed was a unique design that featured a crank in the handle which made the barrow easier to push. The particular slatted floor also made it easier to unload the turf without breaking it.   The reproduction shown here was made by the Rath Mhuire Men’s Group. 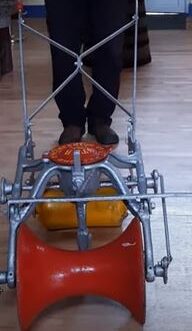 This is a horse-drawn turnip seeder. The turnip seeder was an important farm instrument, which was used for planting in the Spring season. 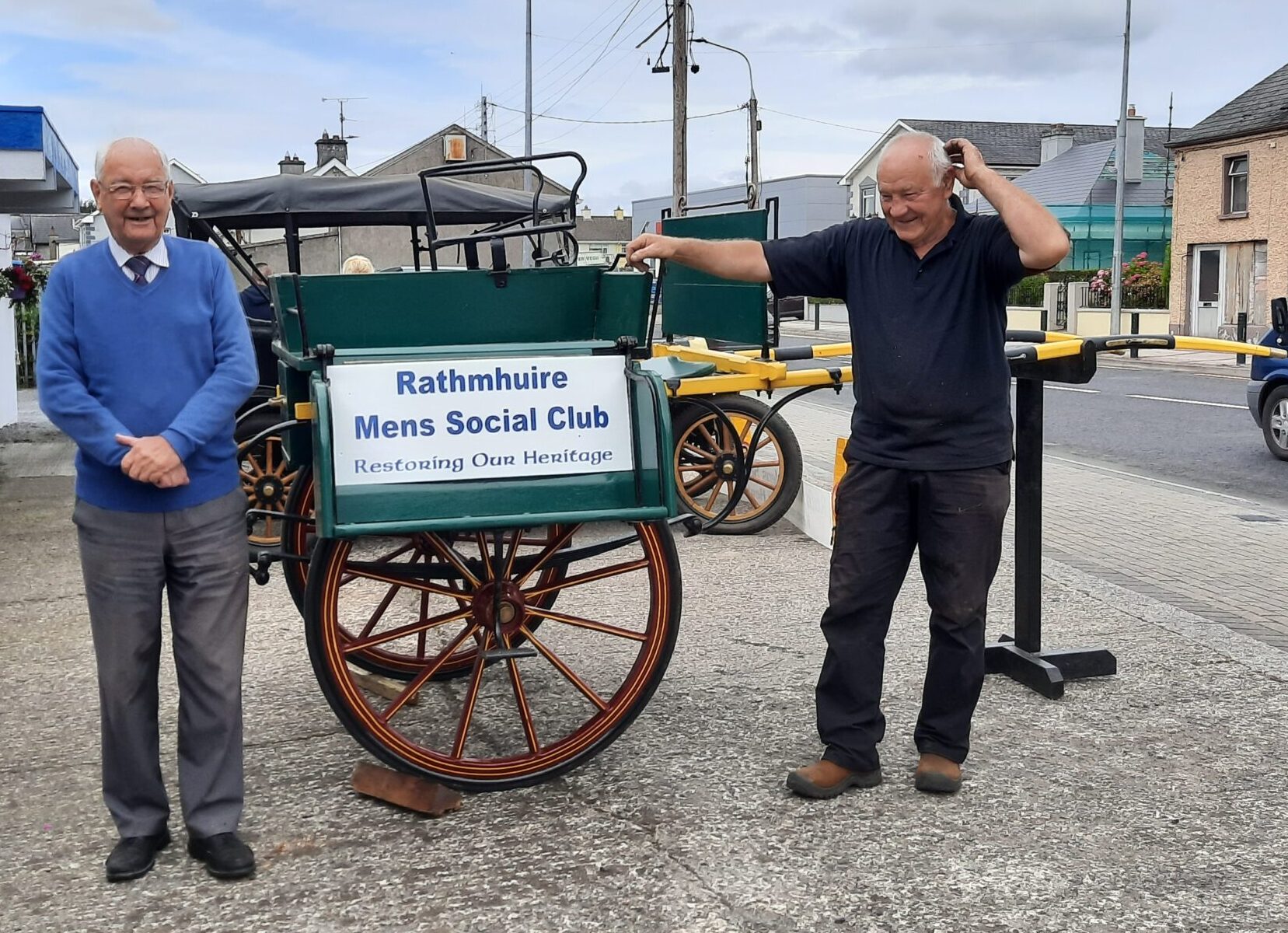 Longford is a small county but with a huge and proud GAA tradition, and in this short video with Jodie Sheridan, one of Granard’s finest, recalls some of their glory years and displays and outstanding array of medals won by Jodie over his playing career. He also recalls his days with the famous Jimmy Magee All-Stars.